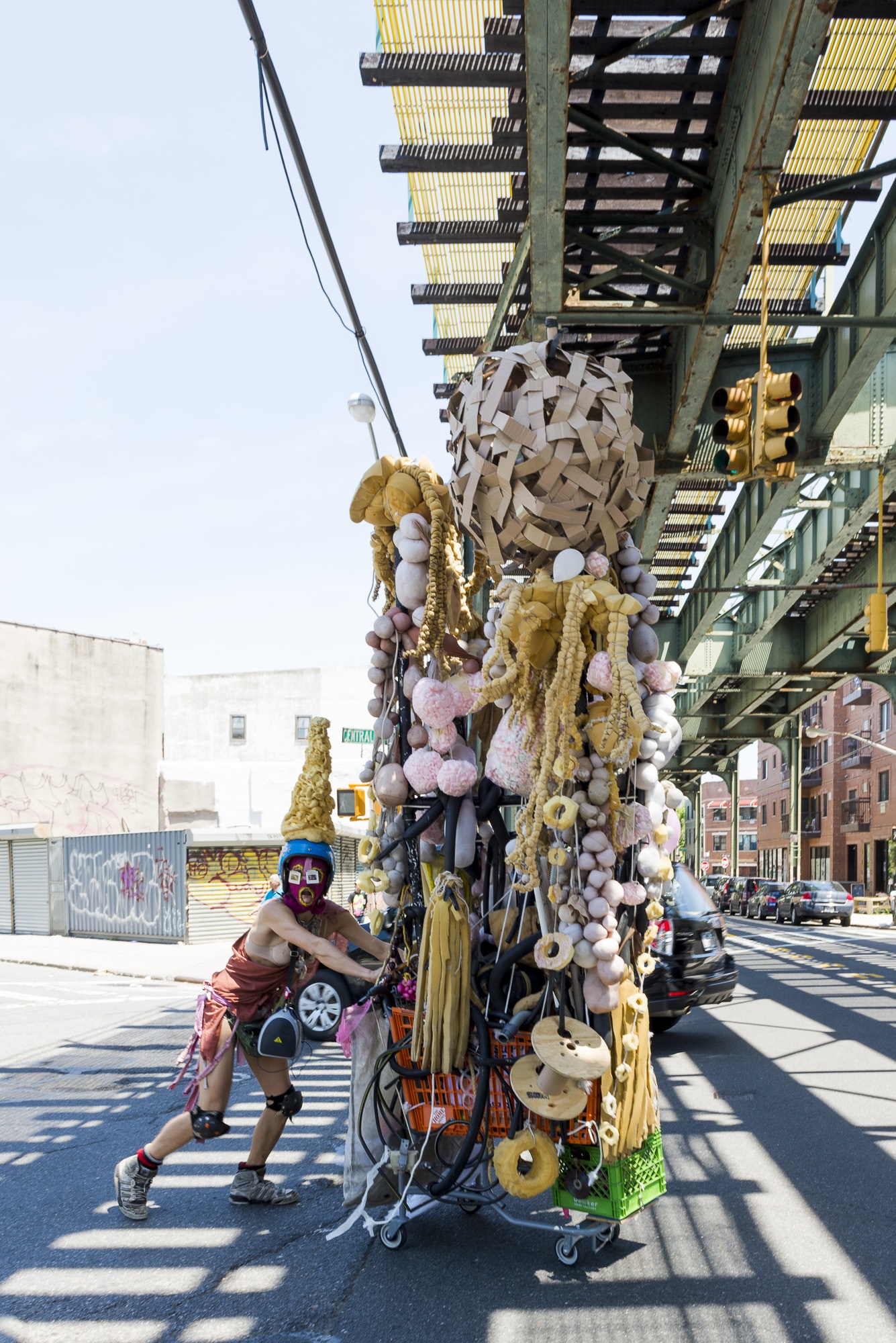 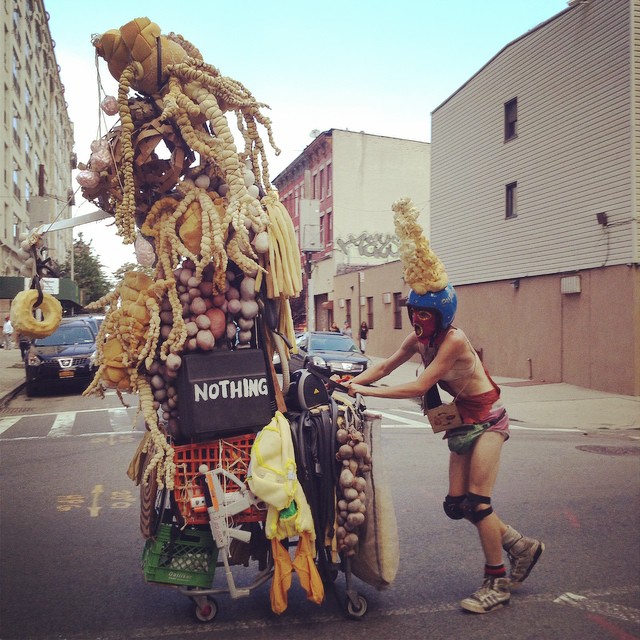 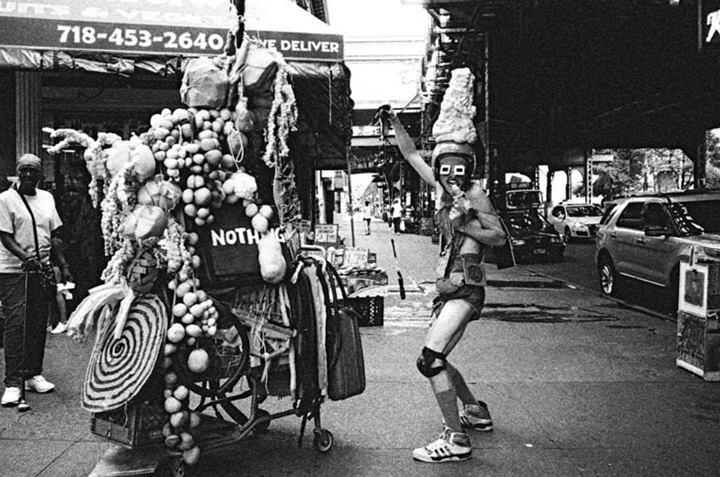 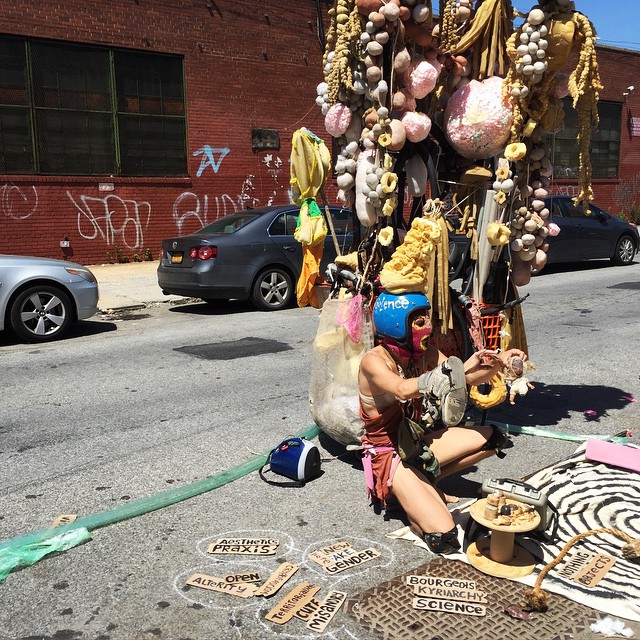 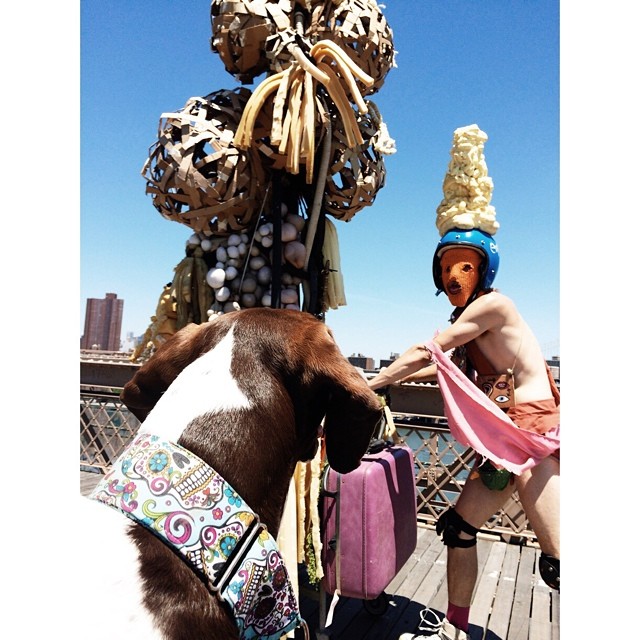 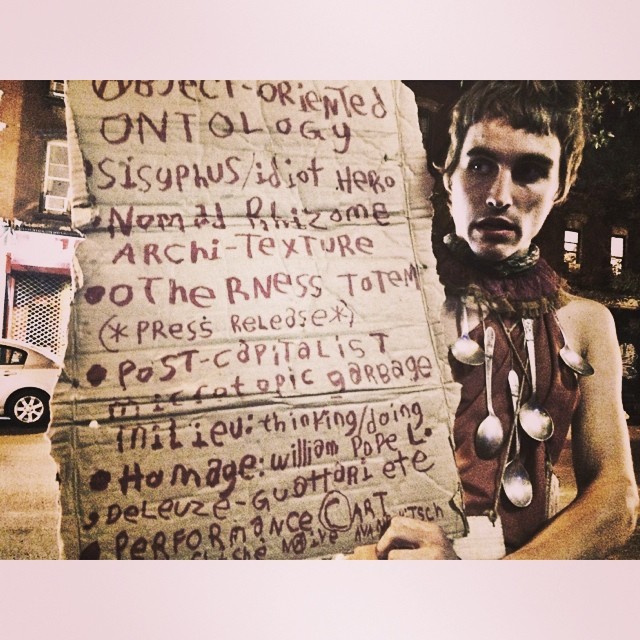 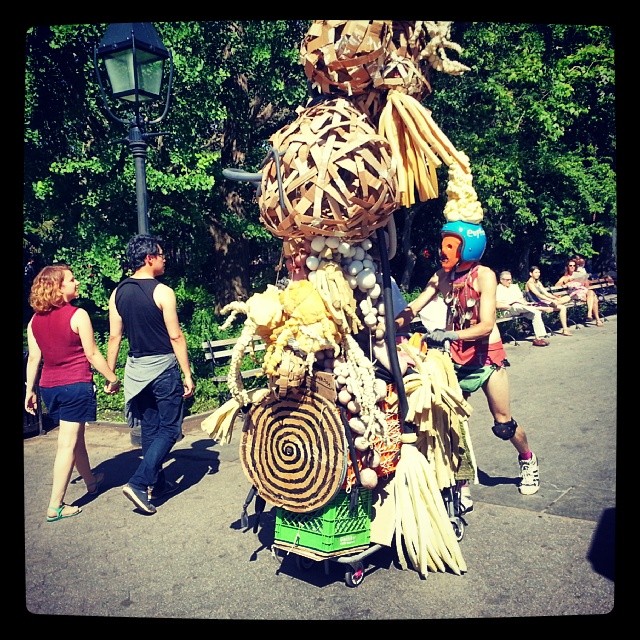 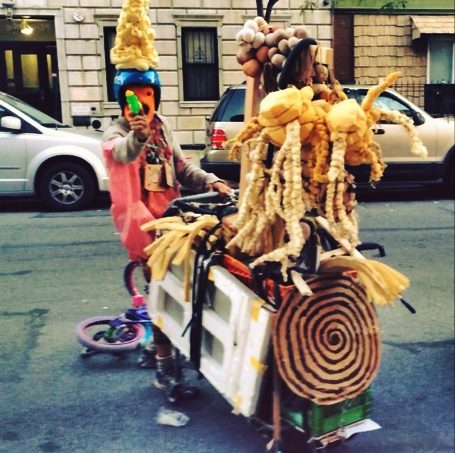 [...in the midst of the eclipse, harbinger of nothing, moondanced into silences...]


Portal Into The Void: After a surprise eviction following the Lost Abjects: Theory of Garbage expo, a majority of excesses were loaded onto two carts, one filled completely with urine, and pushed around the streets of New York City for several weeks until they were seized and destroyed at great loss. Supplies were distributed in parks and on streetcorners to ousider metalurgs and homeless fascionistas. Litres of liquid were sold to adoring goblins. 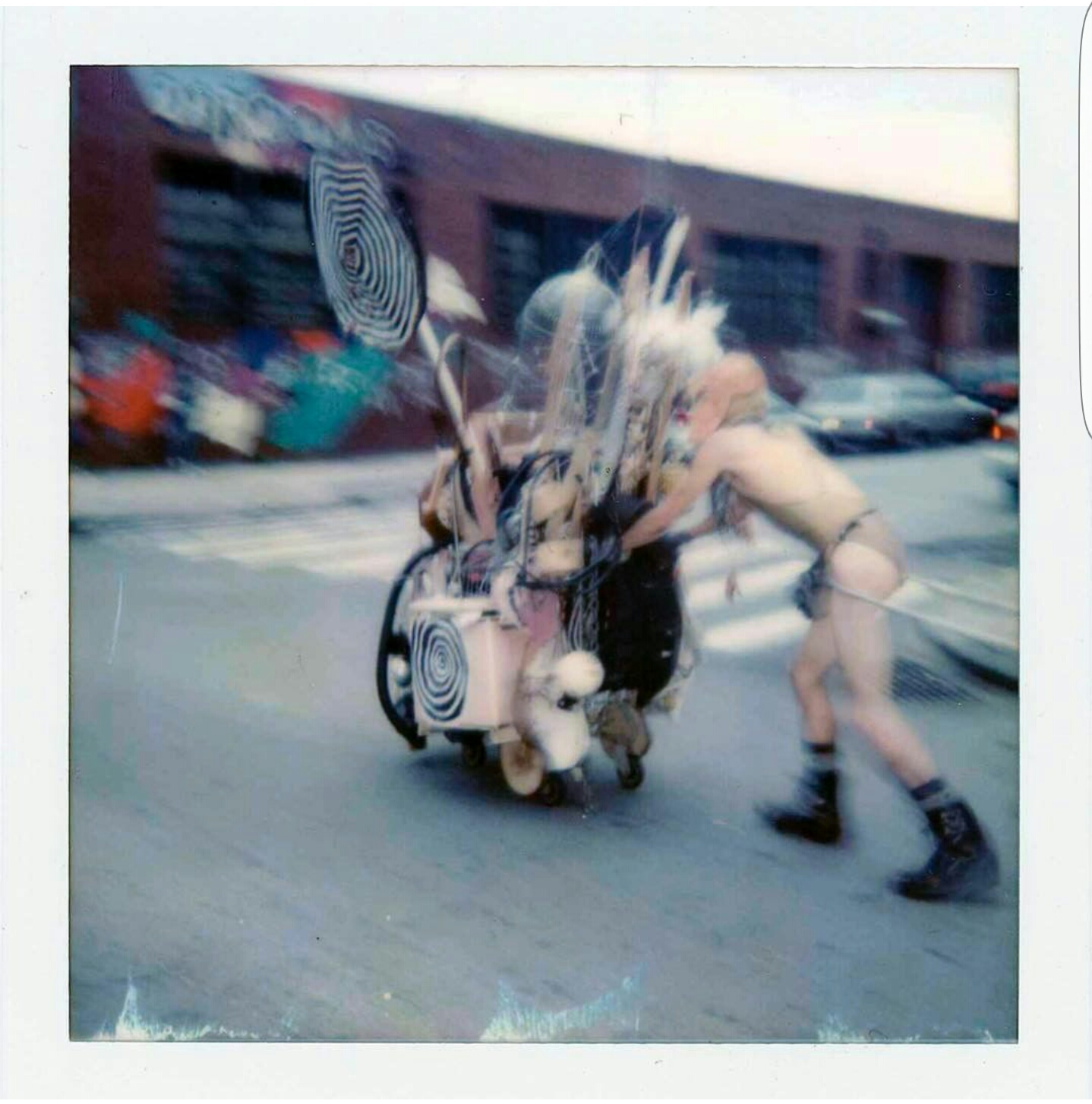 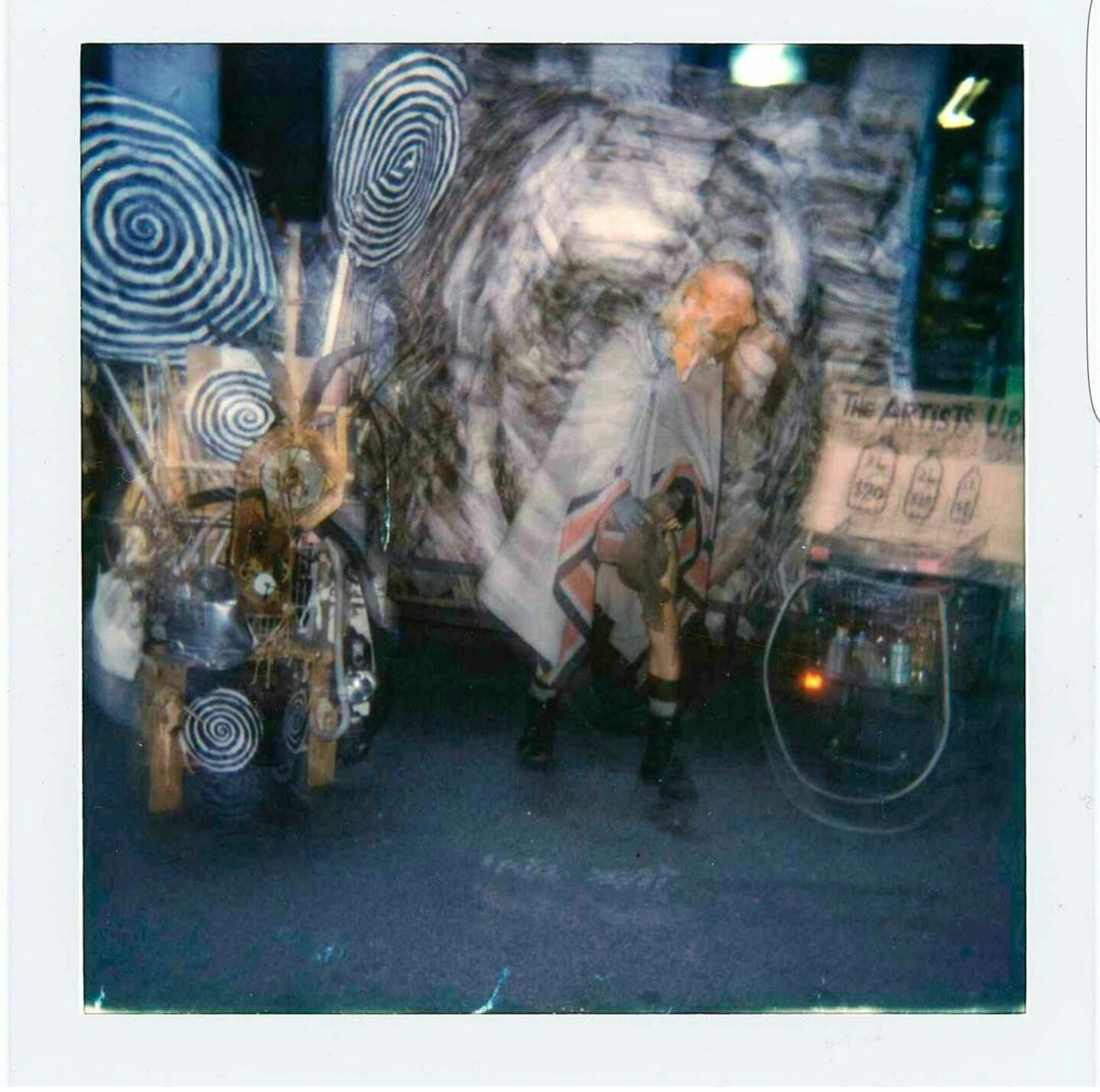 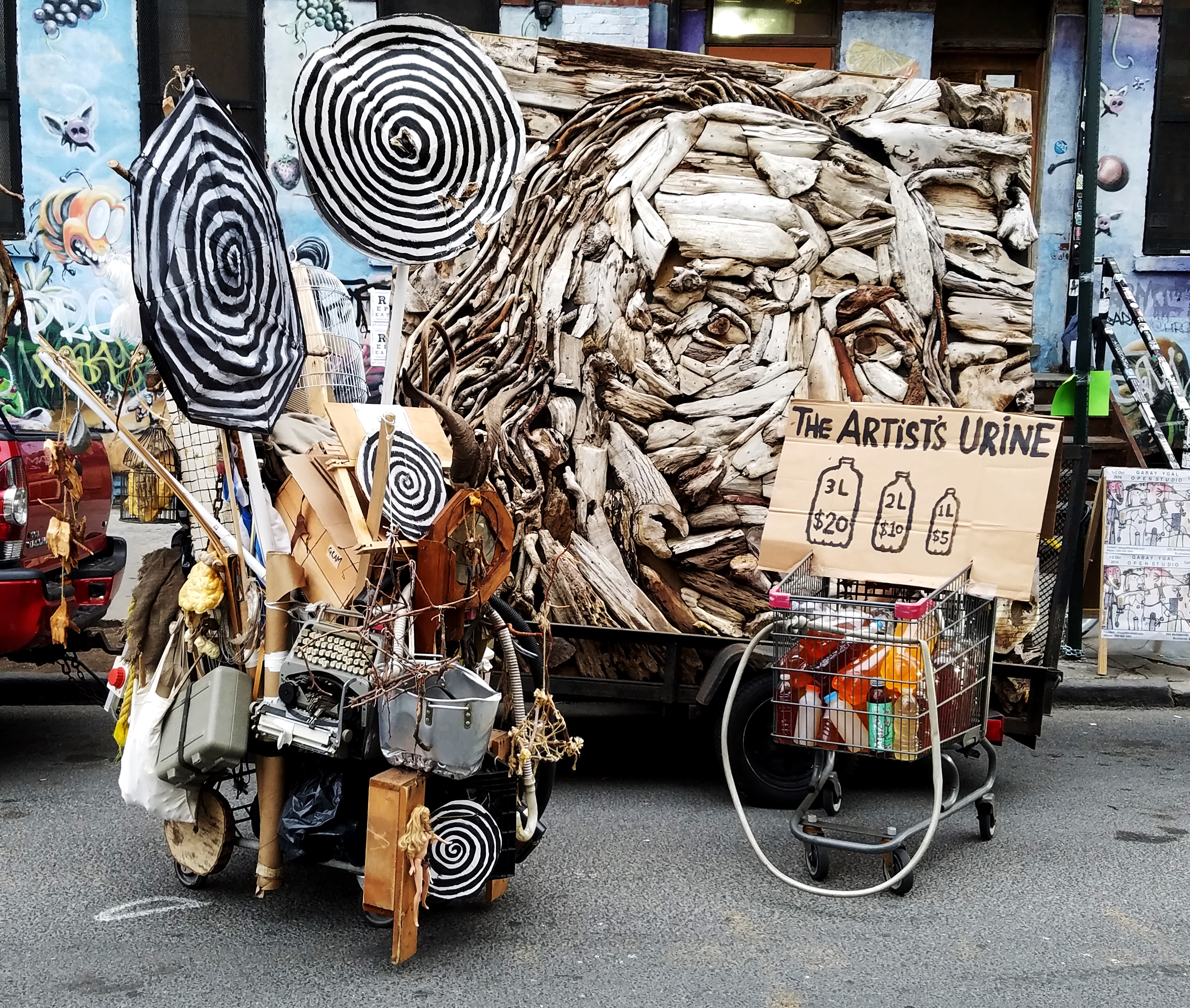 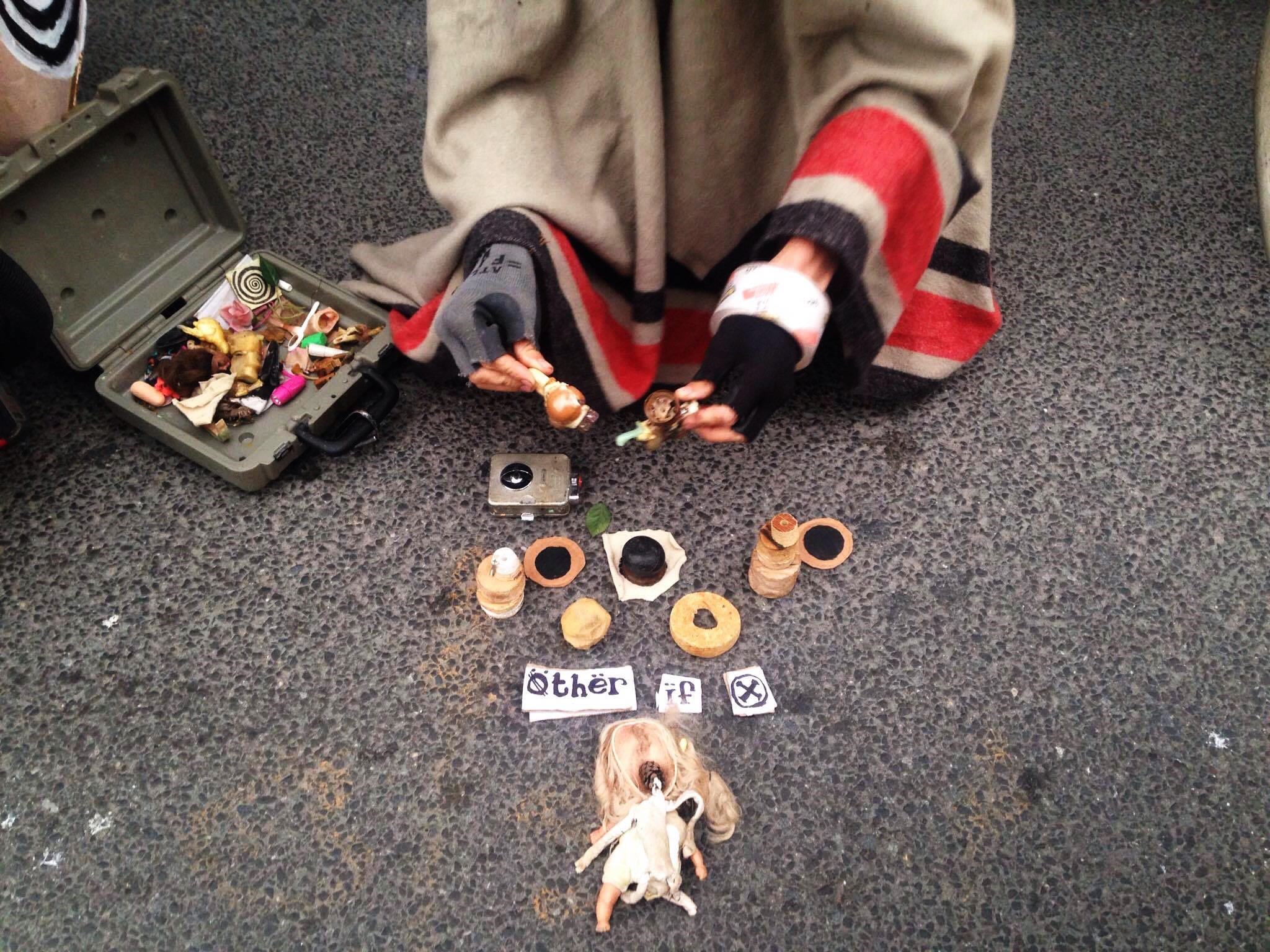 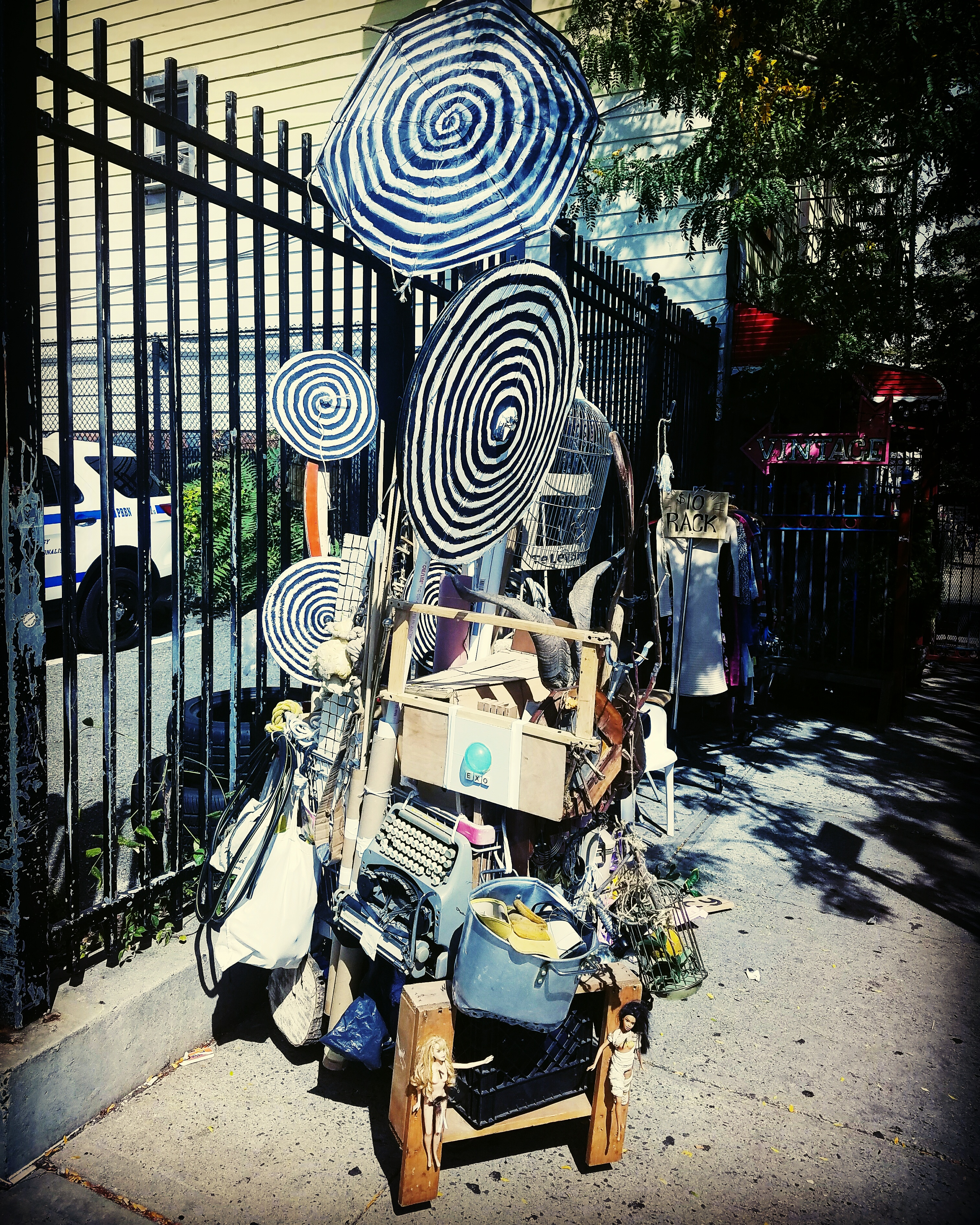 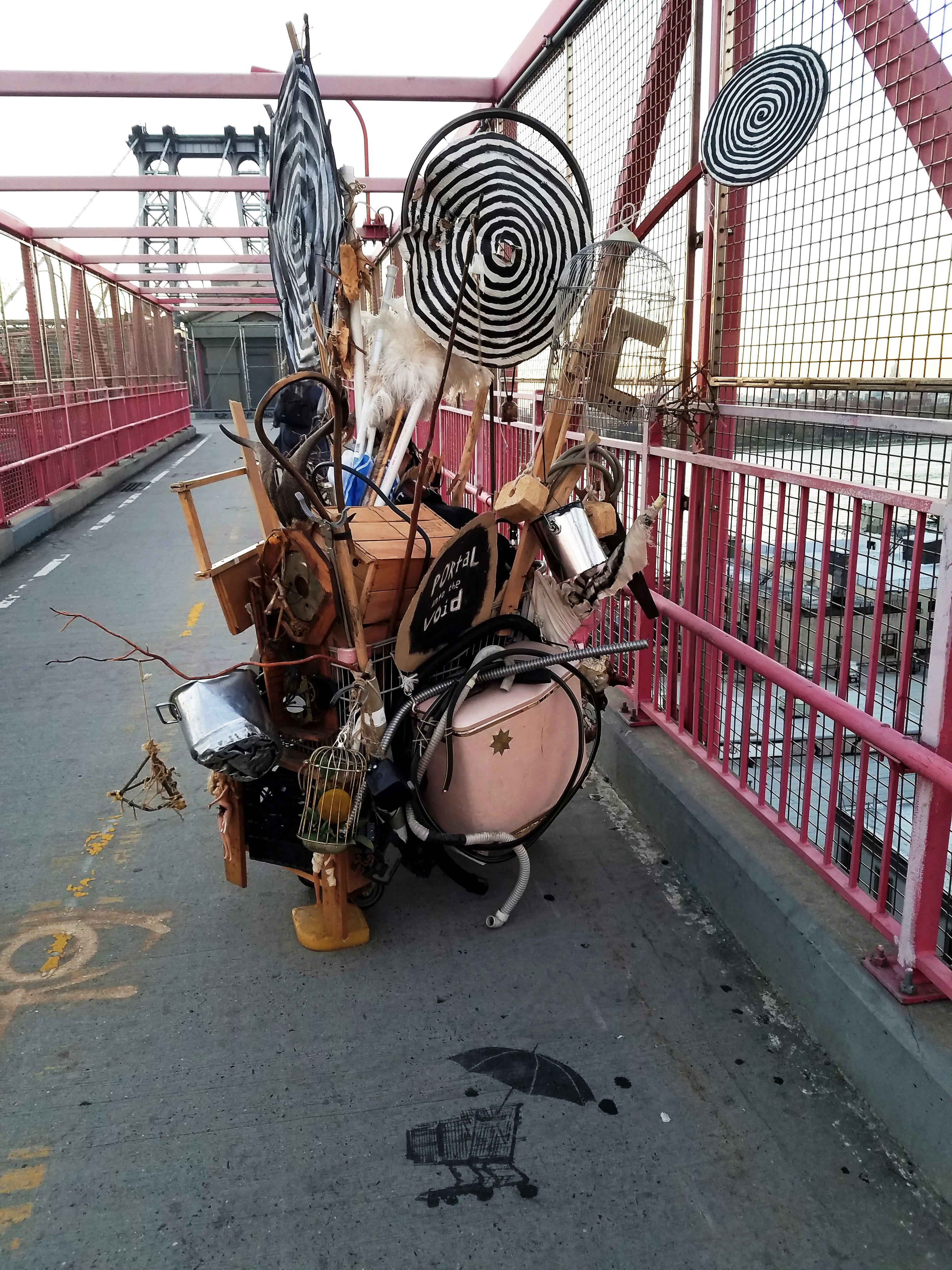 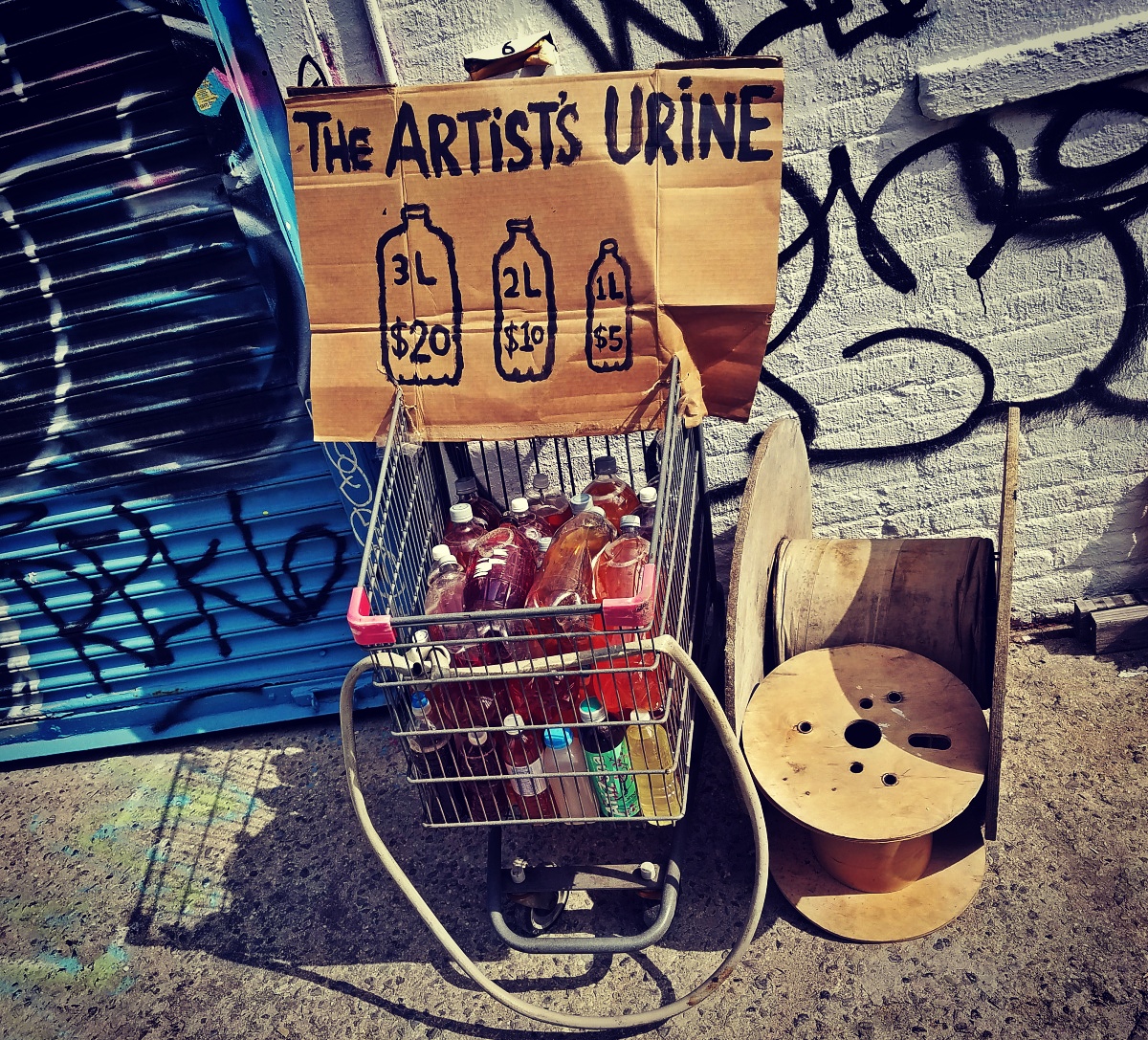 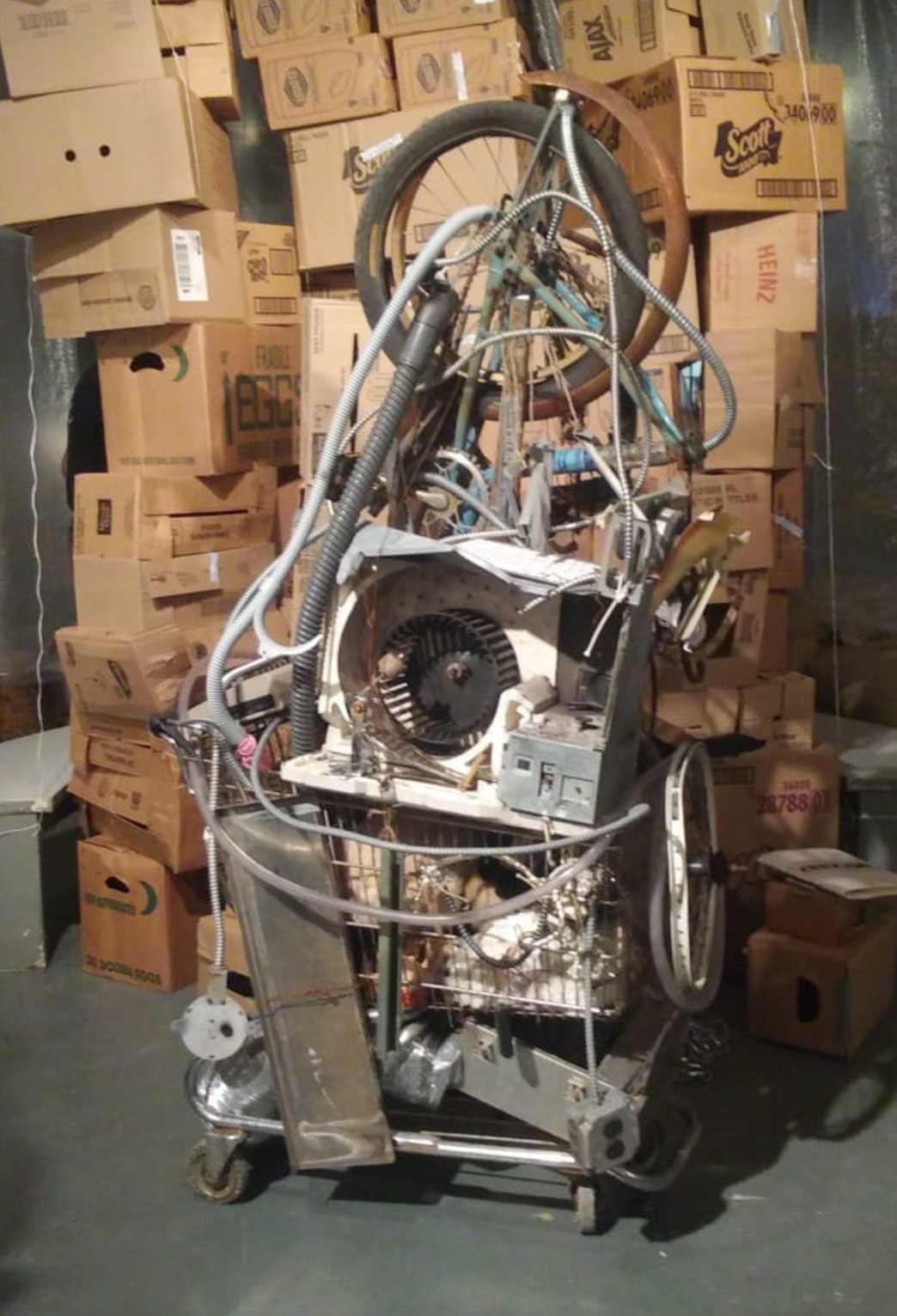 Amsterdamnation [2017]:
[an outlier stranged and weirded by european climes] 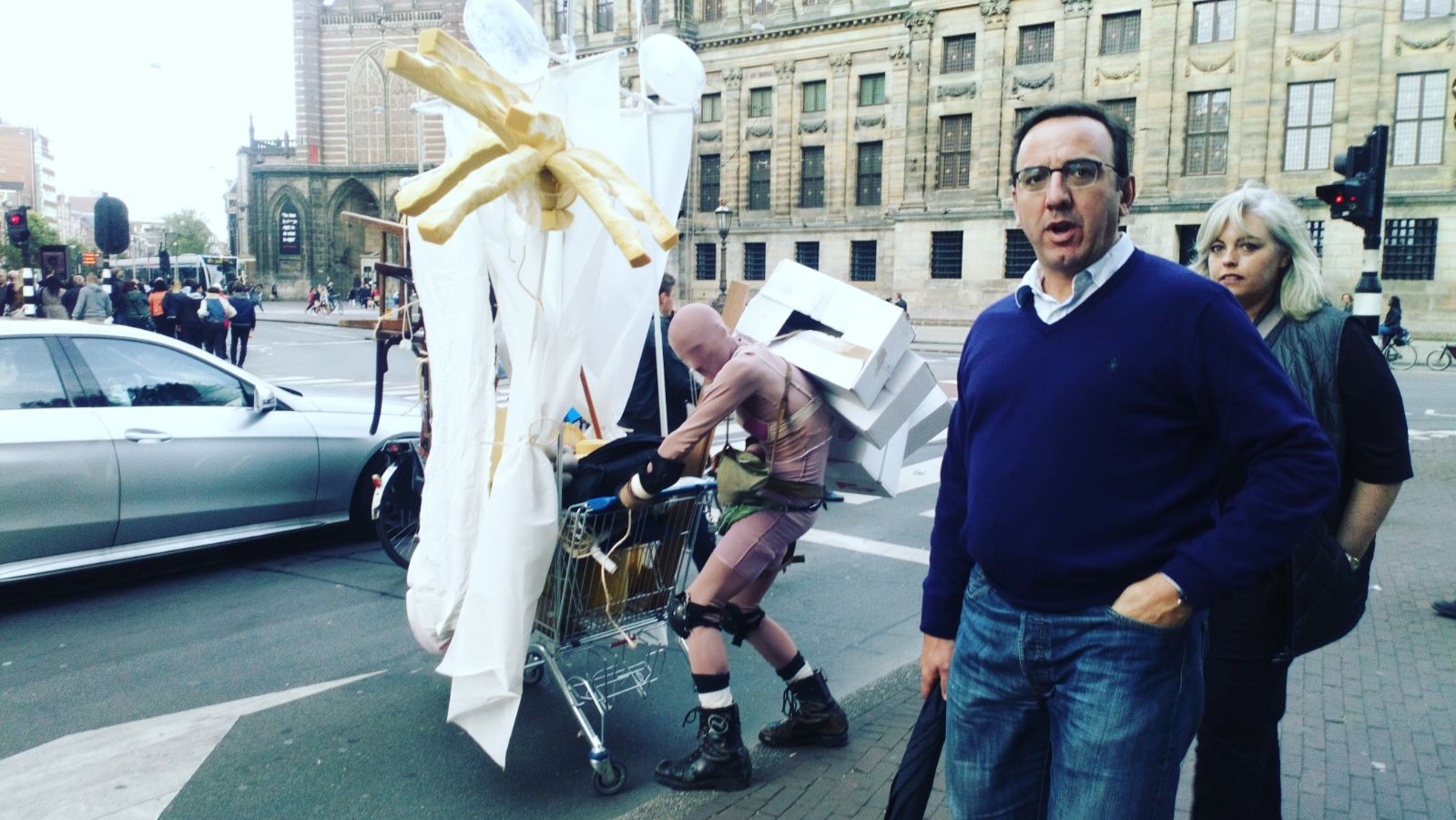 Political Economy of Garbage [2018]:
[enroute to the henging, three or four carts in one, secretly, close] 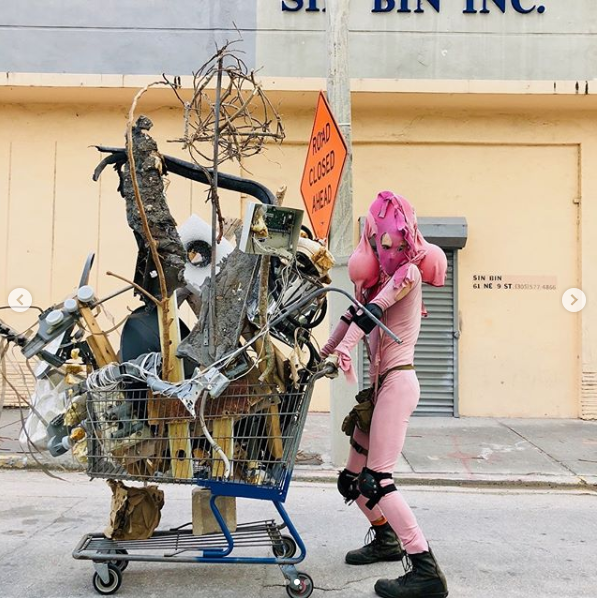 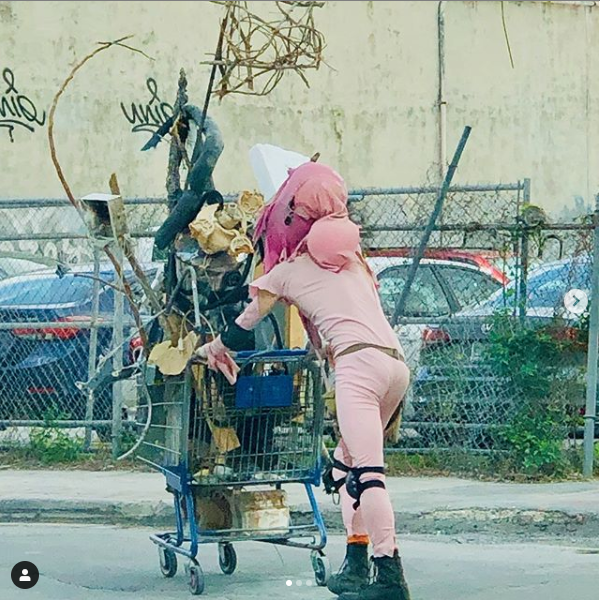 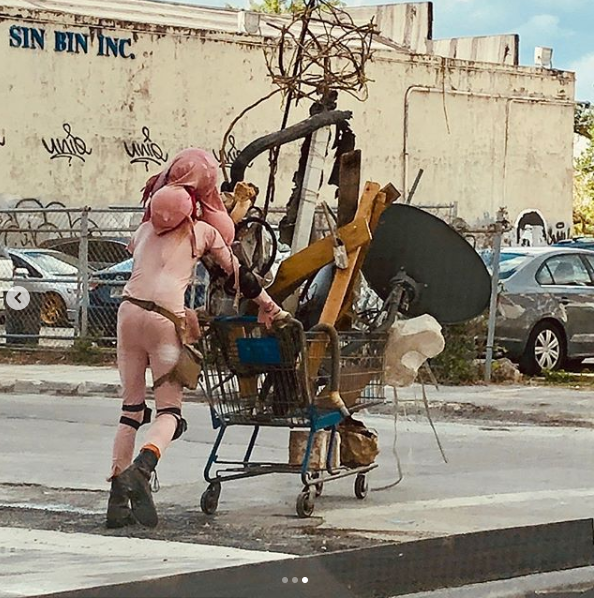 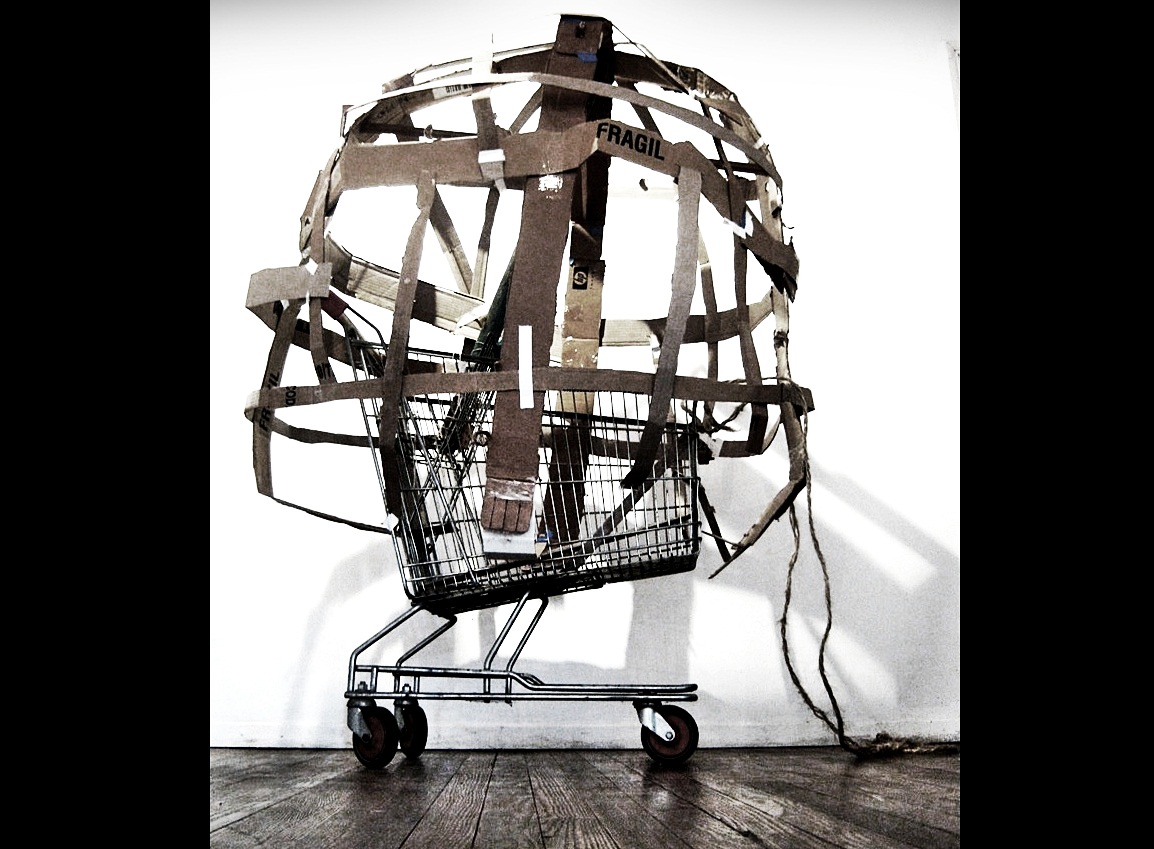 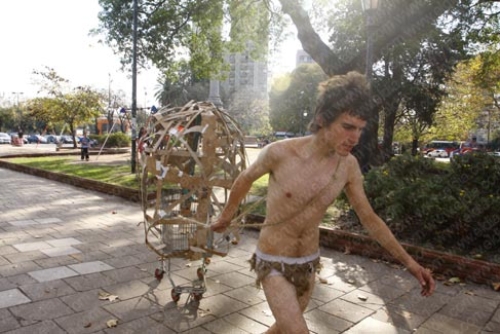 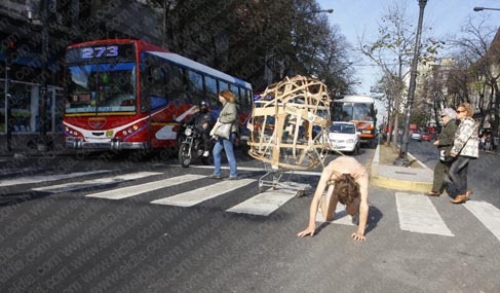 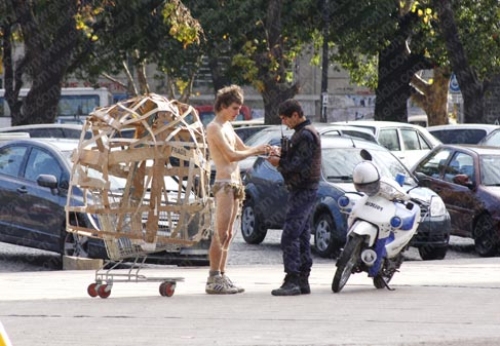 "The Extinction Cart" [2019] contains a lugubrious mystery of its own. 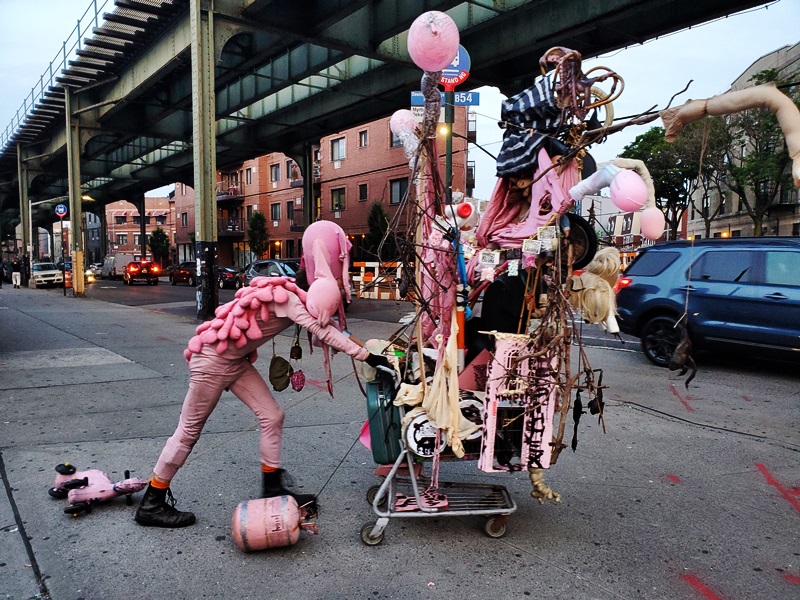 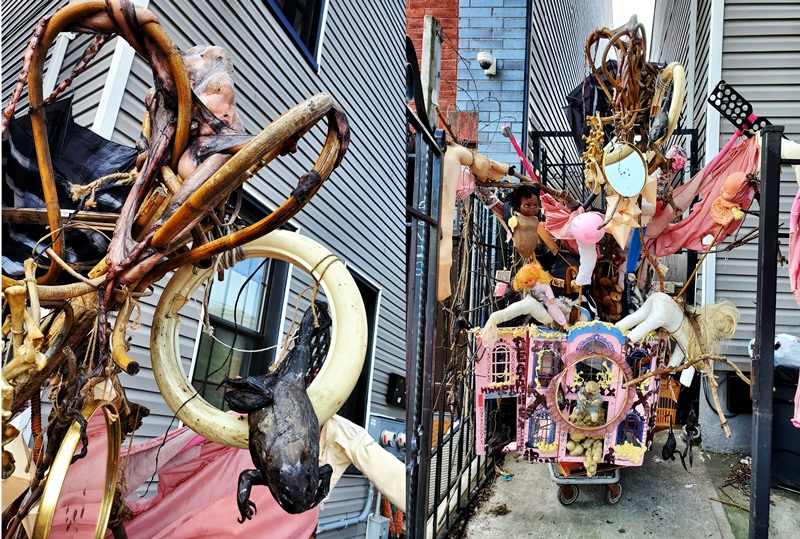 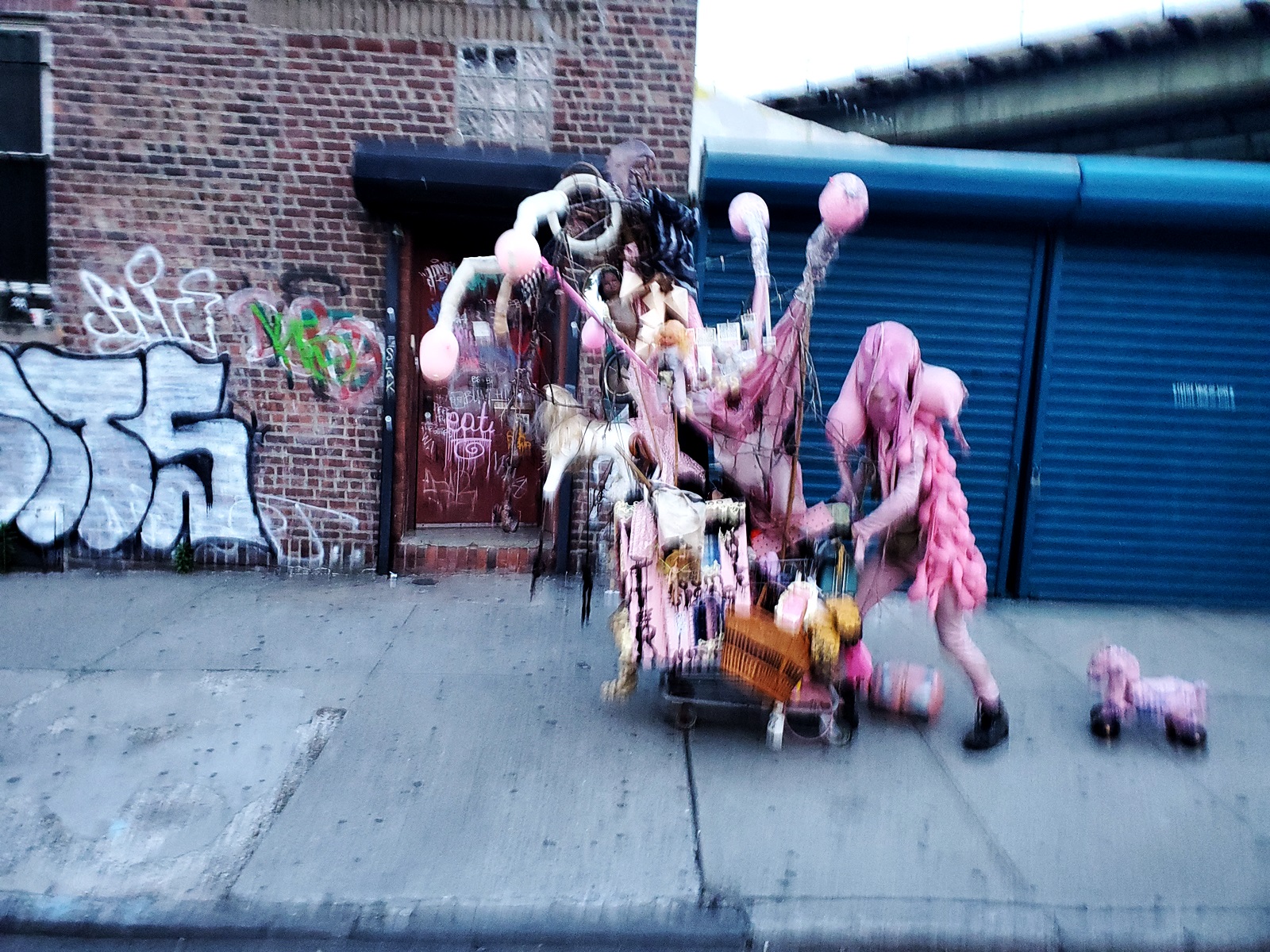 [there will be more carts. if you want one near you, please get in touch]